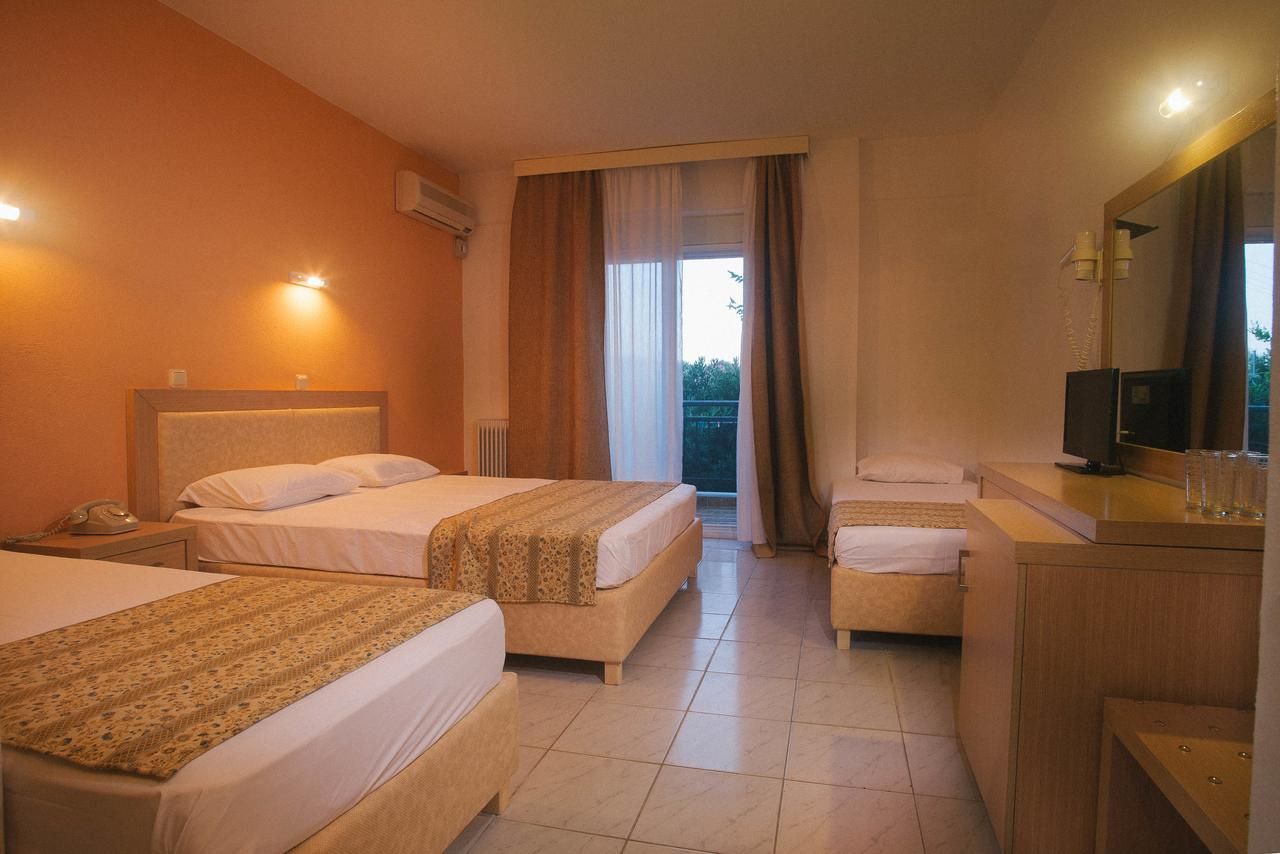 Greek carrier Aegean Airlines will make a dynamic start in 2014 in terms of its network with a further expansion of international destinations and new routes, the airline’s vice president, Eftychios Vassilakis, said on 31 October.

Specifically the new destinations include: Birmingham in the UK, Marseille and Nantes in France, Zurich in Switzerland, Hamburg, Hanover and Nuremberg in Germany, Copenhagen in Denmark, Catania in Italy, Abu Dhabi in the United Arab Emirates, Beirut in Lebanon andPaphos in Cyprus.

Overall in 2014, 45 to 50 new routes are added from the eight bases of the company in Athens and in the Greek region, including the new base in Chania.

As a result, AEGEAN and Olympic Air in 2014 will jointly cover a network of more than 250 routes, of which 205 or more are international routes and 47 to 50 domestic routes.

HotelBrain and Properties under the Company’s Management, receive 6 nominations at the World Travel Awards……

What Greece tastes like? How many Aegean saltiness and color fit on a plate? And…

19 hotels, under Management Agreements with HotelBrain, Receive up to date the TripAdvisor Award of Excellence 2013